What is a Cape Cod House? Everything You Want to Know

Cape cod houses remain the most preferred style of house in the US. Learn more about the cape cod house and their architectural style here.

When early colonists arrived in America from England in the early 1600s, they started building homes that borrowed style elements from the cottages they had left behind.

They quickly realized they needed to make some practical changes to this style in order to survive the harsh winters of the Northeast.

And, thus, the Cape Cod architectural style was born, which has remained popular for roughly 400 years.

This Cape Cod house has undergone some changes over time, but it remains a reminder of classic Americana, beloved for its charm, warmth, nostalgia, and practicality.

The Cape Cod House Gets a Redesign

Initially, the features of a Cape Cod home were borne out of necessity with a strong eye towards functionality.

They were built low to the ground, to guard against the high winds. The roofs were constructed steep and tall, to easily shed rain and snow. Cedar shingles helped insulate the home from the cold.

All that changed in the 1920s, when Boston architect Royal Barry Wills updated the style as a contemporary residential style.

Wills did away with the functional interior and renovated it for 20th-century life while keeping the exterior features home buyers love, even today.

After World War II, returning soldiers and their families were looking for affordable homes with the features they desired while remaining inexpensive.

Today, these homes can range from a traditional 3+2 to a luxury Cape Cod house with all the modern amenities. 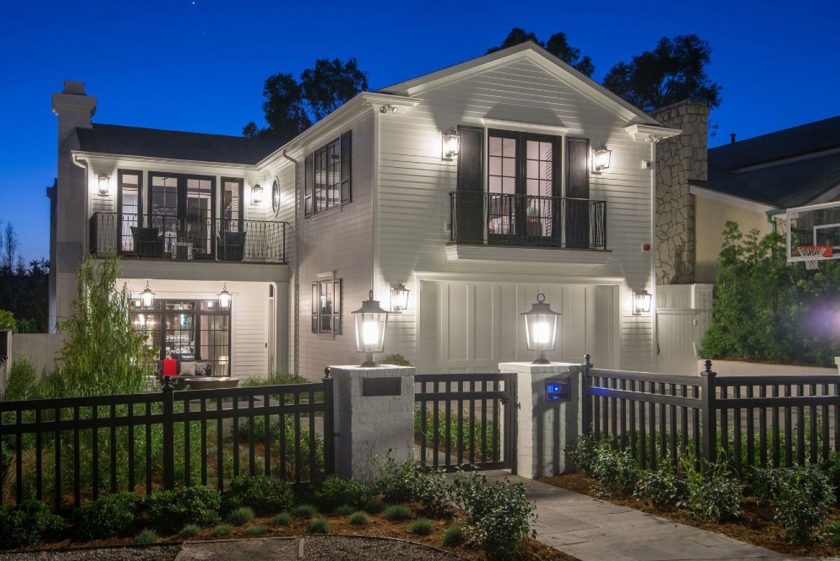 One of the most noticeable features of a Cape is its steep roof with side gables and minimal overhang.

Neutral colors such as white, gray or light brown are popular color schemes and blue shades are widely used for Capes in coastal areas.

The exterior of a Cape Cod house is in stark contrast from what you might find in a Contemporary style home.

While both styles feature symmetrical horizontal and vertical lines, you’ll find more diagonal lines on the Cape due to the gabled roof and dormer windows.

Cape Cod homes often have many multi-paned double-hung windows, with ornamental decorations to give them charm. They often feature shake or shingle siding.

Contemporary homes, on the other hand, can be more minimalistic, often utilizing a mix of materials for the exterior. They usually feature fewer, but considerably larger, windows.

Both are very popular architectural styles, it just depends on your individual taste and what you prefer for your luxury home. 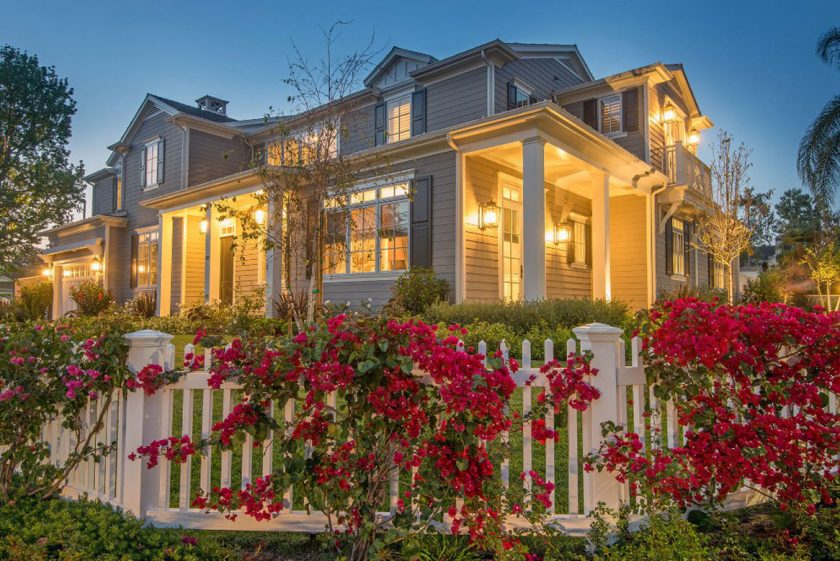 The interior of a Cape Cod house strives for intimacy.

The homes are typically 1 or 1 1/2 stories, usually featuring low ceilings, although modern Capes have increased the ceiling height.

The living area is on the main floor, which consists of a living room, dining room, kitchen, and an optional bedroom. All additional bedrooms are on the second floor.

Early Capes used wainscoting on the interior walls to prevent moisture from building up during humid Cape Cod summers. This remains a popular feature today.

The floorplans are generally rectangular or square with double French doors leading to the patio.

This is different from, say, a Modern Ranch style home which has an asymmetrical U or L layout with large sliding patio doors.

Ready to Design Your Luxury Home?

Are you interested in designing a luxury Cape Cod house for yourself? If you’d like some help finding the perfect architectural style to fit your needs, please contact us. 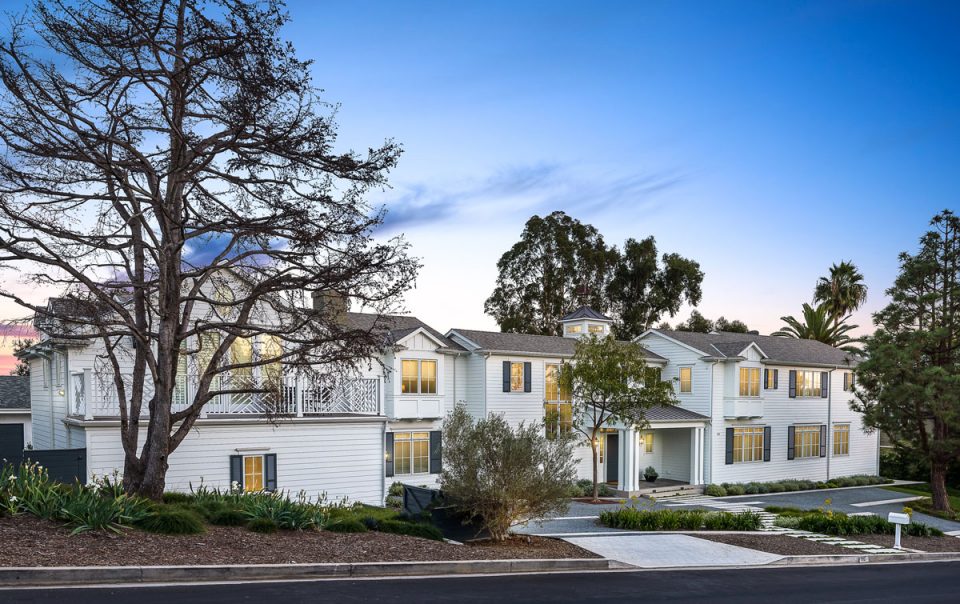 New Cape Cod in the Palisades 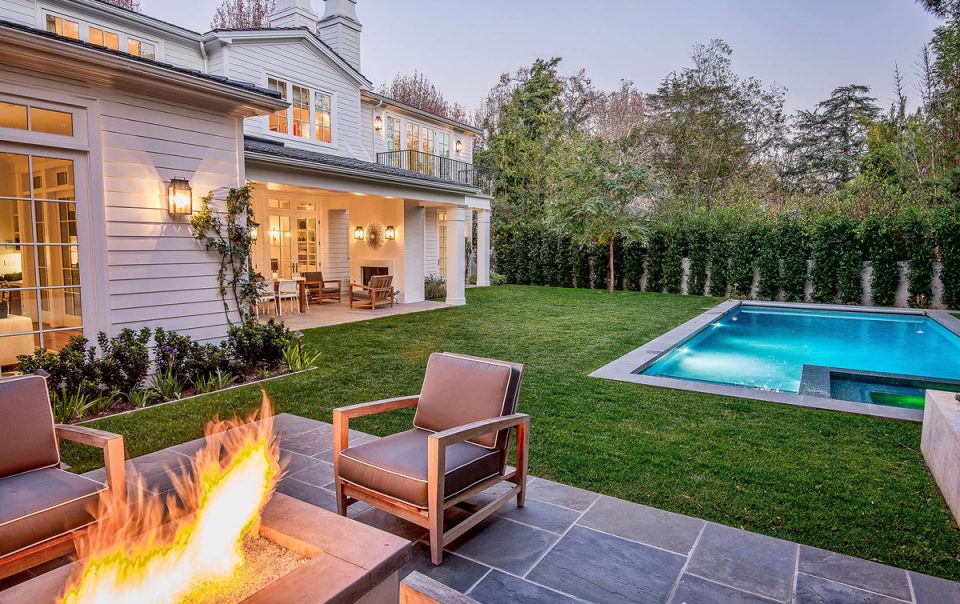 What Home Architecture Style Speaks To Your Soul? 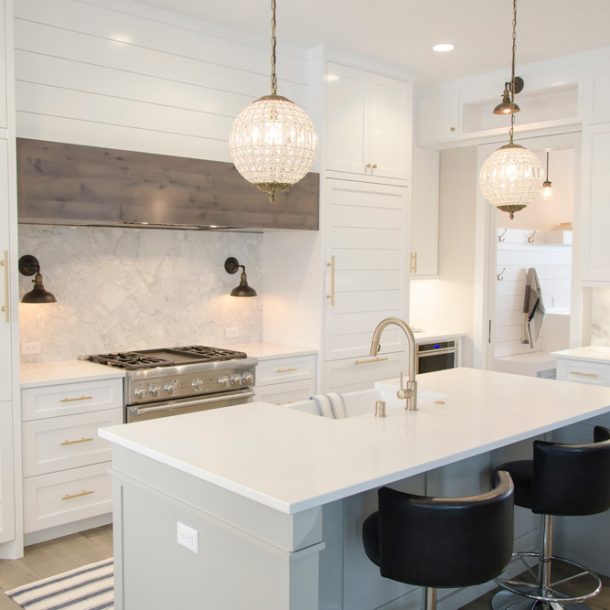 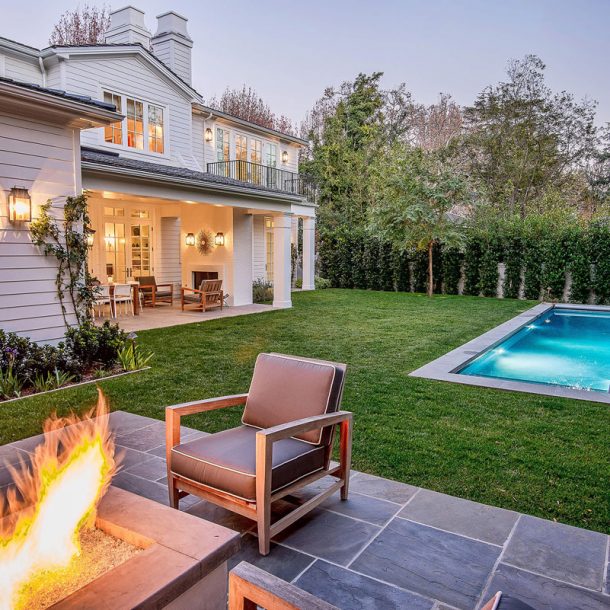 What Home Architecture Style Speaks To Your Soul?
Next Article